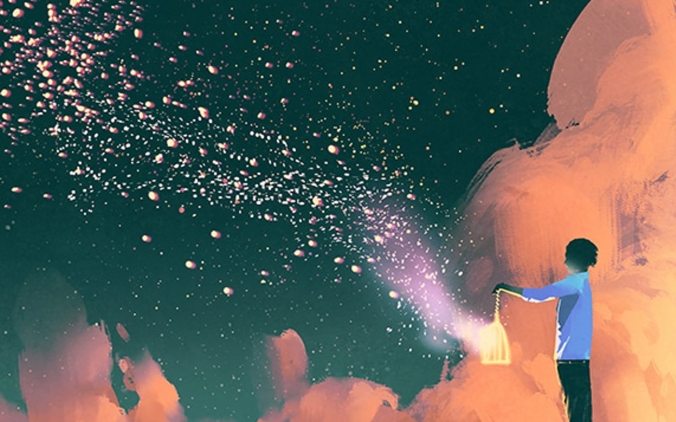 Today’s Word: ‘CONFESSION’ as in… go ahead and say it, spill it, get it out there! It’s already taken care of.

I feel it every time I lead confession.

Whether it’s one person or a thousand people, there’s an uneasy feeling in the room. There’s a kind of ‘dis-ease’ about coming clean with our shortcomings and how often we spectacularly miss the mark. There’s a measurable hesitation to really being honest because, after all, isn’t the Divine just waiting to punish us for the mess we’ve made of things? Forgiveness is sweet, but oh my, there’s such a price to pay. And what’s worse, there’s a part of us that just loves to pay a price.

Here’s the good news: it just doesn’t work that way.

When it comes to confessing that we’ve blown it, missed the mark and made a mess of things, forgiveness is not dependent upon our confession. Make no mistake, confession is essential, but forgiveness isn’t part one of some two-part transaction that says, “If I bring my confession, then you give me your forgiveness.”

Actually, forgiveness is first. That’s what frees us up to be honest with ourselves, one another and with the Divine. Grace has already been given! Forgiveness has already been spoken! So it’s into that that we speak our confession with boldness and confidence knowing that it’s already been covered. What we’re doing is getting the gunk out. We speak it out of ourselves, we bring it up from the deep places where we’ve stuffed it way down and we just say it, spill it and get it out there; we let it fly into the universe where it no longer has power over us, in us, or through us because it’s already been covered, taken care of.

Forgiveness is the first word and grace is the last word.