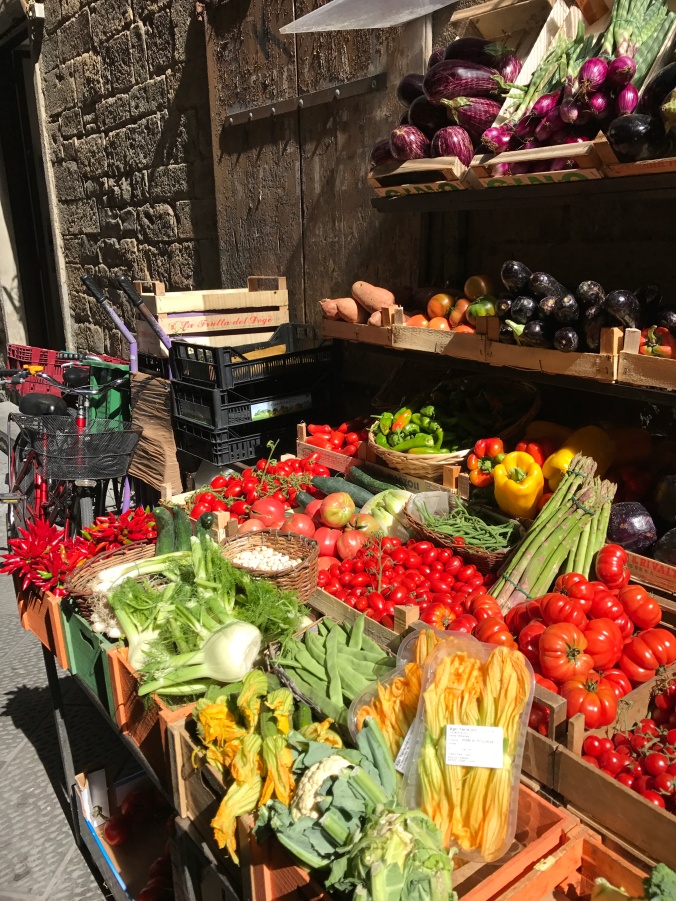 Today’s Word: ‘emerging’ as in… knowing what’s inside of us that’s emerging is significant.

These are important questions.

But knowing what’s inside of us that’s emerging is equally – if not more significant.

(By the way, I much prefer the version of him painting the ceiling while lying on his back. But those who know, know that he was standing. Dang.)

But Michelangelo also knew what was inside of him. It’s up for debate as to whether he actually said this or not, but one legend contends that when asked about his sculpting and how he accomplished such magnificence, he replied, “The sculpture is already complete within the marble block, before I start my work. It is already there, I just have to chisel away the superfluous material.”

Another version of that same legend is that he would just chip away at everything that didn’t look like what he was creating. That’s fodder for a great discussion in an art class or even a theology or philosophy class.

A few questions for you. Who are you? What are you doing here? What’s inside that’s emerging? What colors, shapes, textures, sounds, tastes, reside within you that are waiting to be birthed, waiting to bless the world? How are you emerging?